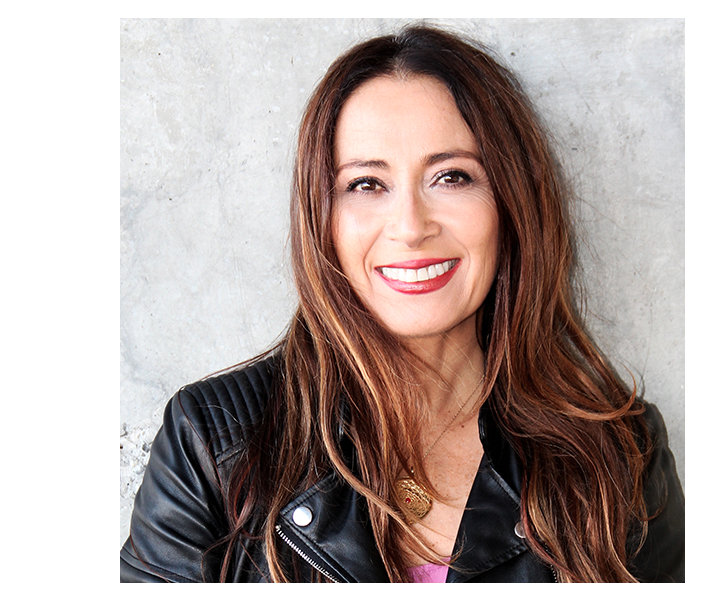 Jacqueline Fuentes is a chilean singer songwriter. Her musical creation has South American roots, containing colors and structures that come from classical music as well as a combination of folkloric and popular music. Her inspirations have been Mercedes Sosa, Victor Jara, Violeta Parra, Milton Nascimento, Silvio Rodriguez and Joni Mitchell.

When she was just 15 years old, she began her career as the lead singer of the group Chamal en Chiloe. Years later she enrolls at the Conservatorio Nacional at the University of Chile where she studied lyrical song with her teacher Carmen Luisa Letelier. Later on she joined the Ballet Folclorico nacional as a singer and an instrumentalist, touring in different parts of the world. In 1995 she makes her home in Los Angeles, CA where she realizes her musical goal as a well- known representative of Latin music. 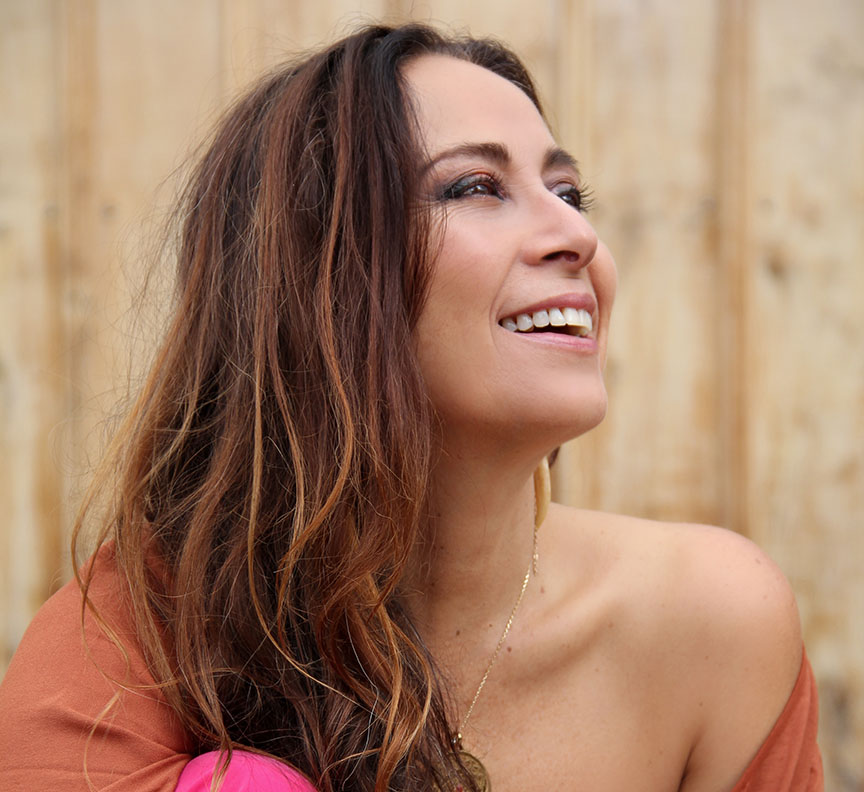 Jacqueline Fuentes work appears on the soundtrack for the film “All Inclusive” (2008), a Chilean/Mexican production, directed by Rodrigo Ortuzar. One of her compositions is also a part of the record “Women of Latin America” of Putumayo Records. Also joining her on that record are other songwriters such as Lila Downs and Lasha de Sela.

She was invited to participate in the world commemoration of Human Rights in Washingtion D.C. She has performed in festivals such as “Of Peace”, World Festival of Sacred Music in Los Angeles, CA, as well as on innumerable stages in this city, the heart of world music. She also participated in “The Berkeley Arts Festival”.

Every summer Jacqueline tours along the Pacific Coast performing in different places and she has gone all the way to NYC where she shared her music at the famous CBCG Club. 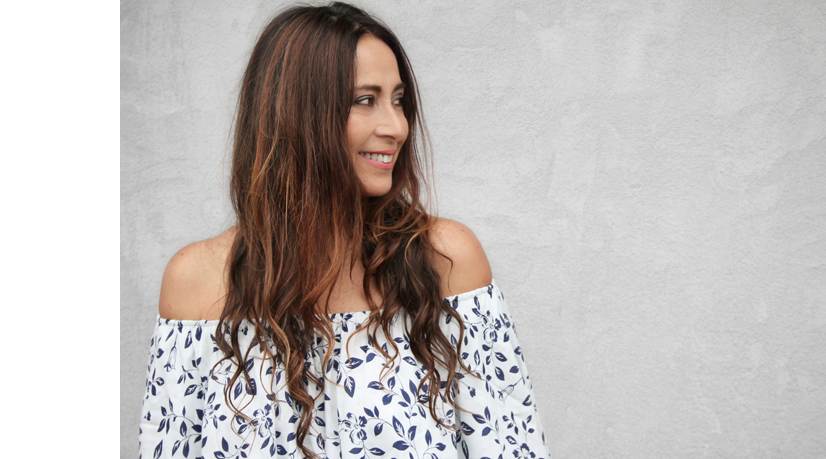 She has edited two records in the U.S.A., ‘’Diez Sonetos de Amor” and “Amo la Vida”. She is currently working on a children’s album, which contain messages of love and the preservation of the environment. What’s more she is currently editing her third musical production, whose title will be “Invisible Threads”.

Jacqueline recently represented Chile in the project “Playing for Change”, an initiative backed by the United Nations in which musicians from all over the world shared a song containing messages of world unity. At the end of March of 2012, Jacqueline has been invited to the “Bali Spirit Festival” in Indonesia, one of the most important World Music Festival.

“Jacqueline Fuentes is an intense experience: A fusion of love, awareness and revolution.
Audiences are mesmerized by the power of her voice and the beauty of her lyrics.

Raised on the romantic sounds of her father’s popular radio broadcasts, Jacqueline made her debut at the age of fourteen with the National Folklore Ballet of Chile, performing solo before an audience of thousands at the prestigous Vina Del Mar festival.

The volatile political injustices of her native Chile, culminating with the 1973 coup d’etat, gave a voice to folk music and the plight of the people it represented. Jacqueline was heavily influenced by this movement and by such great artists as Mercedes Sosa and Violeta Parra, not only for the beauty of their music but how it had the power to move so many people. Crossing the boundaries of language, religion, and geography thier music formed a collective of inspiration and solidarity.”

One World, One Stage.
(BaliSpirit Festival) 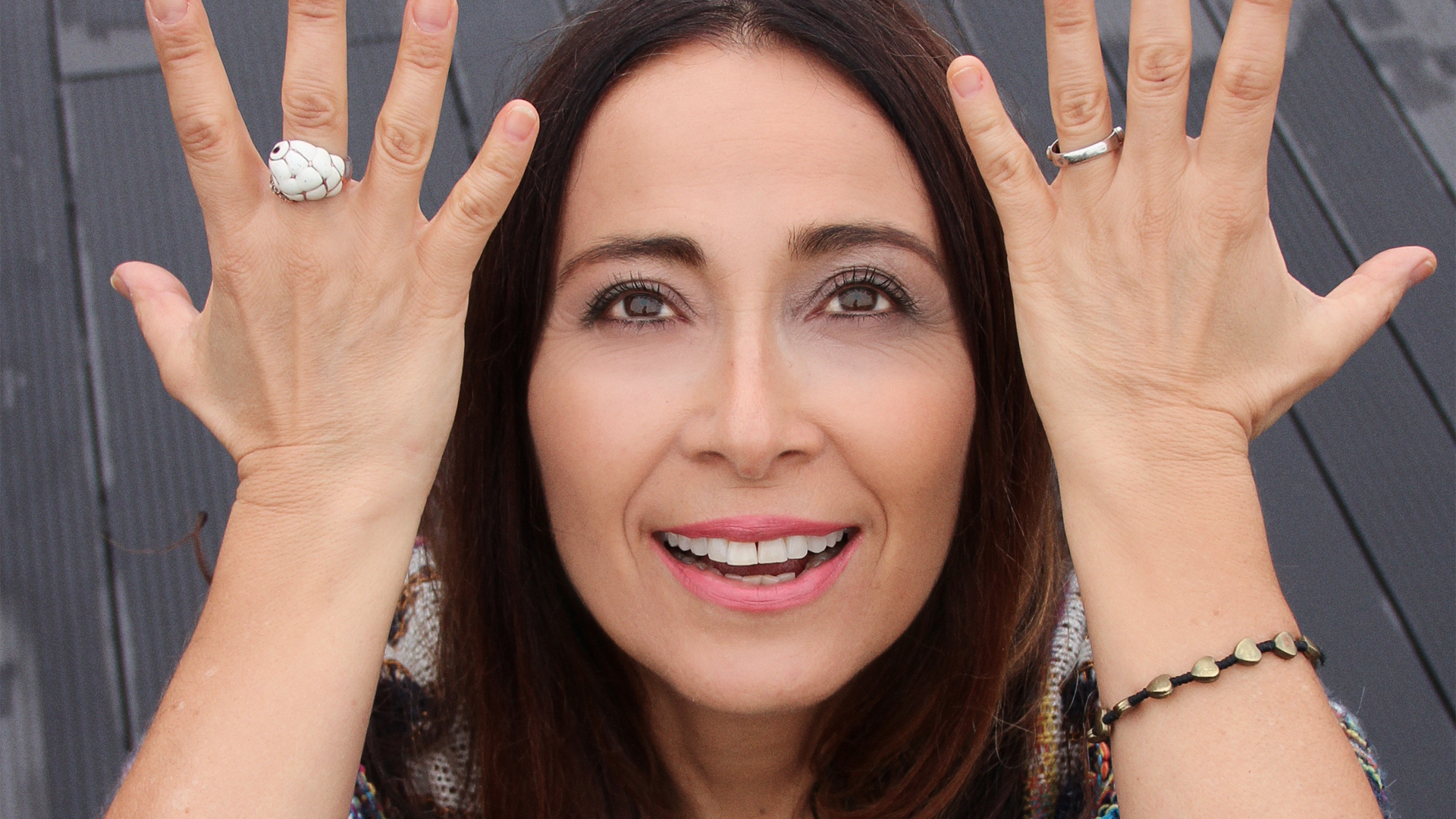 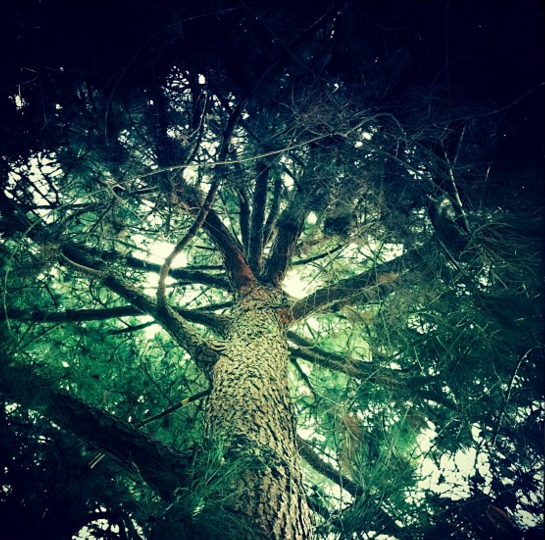 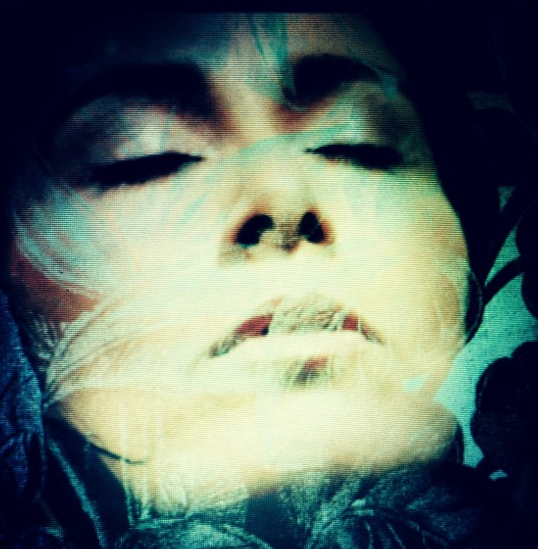 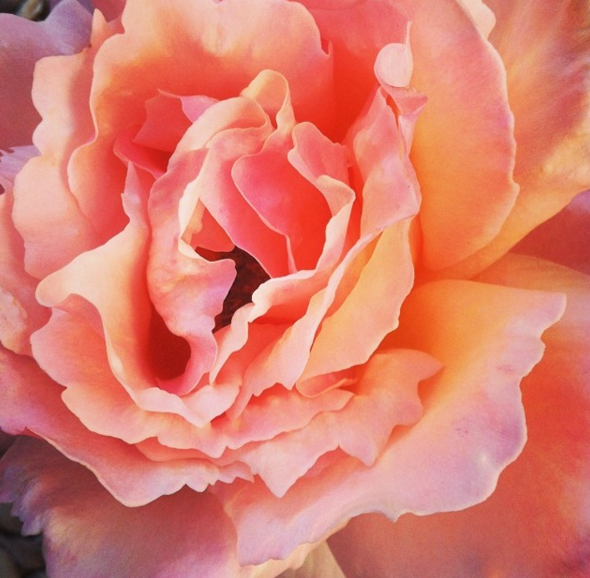